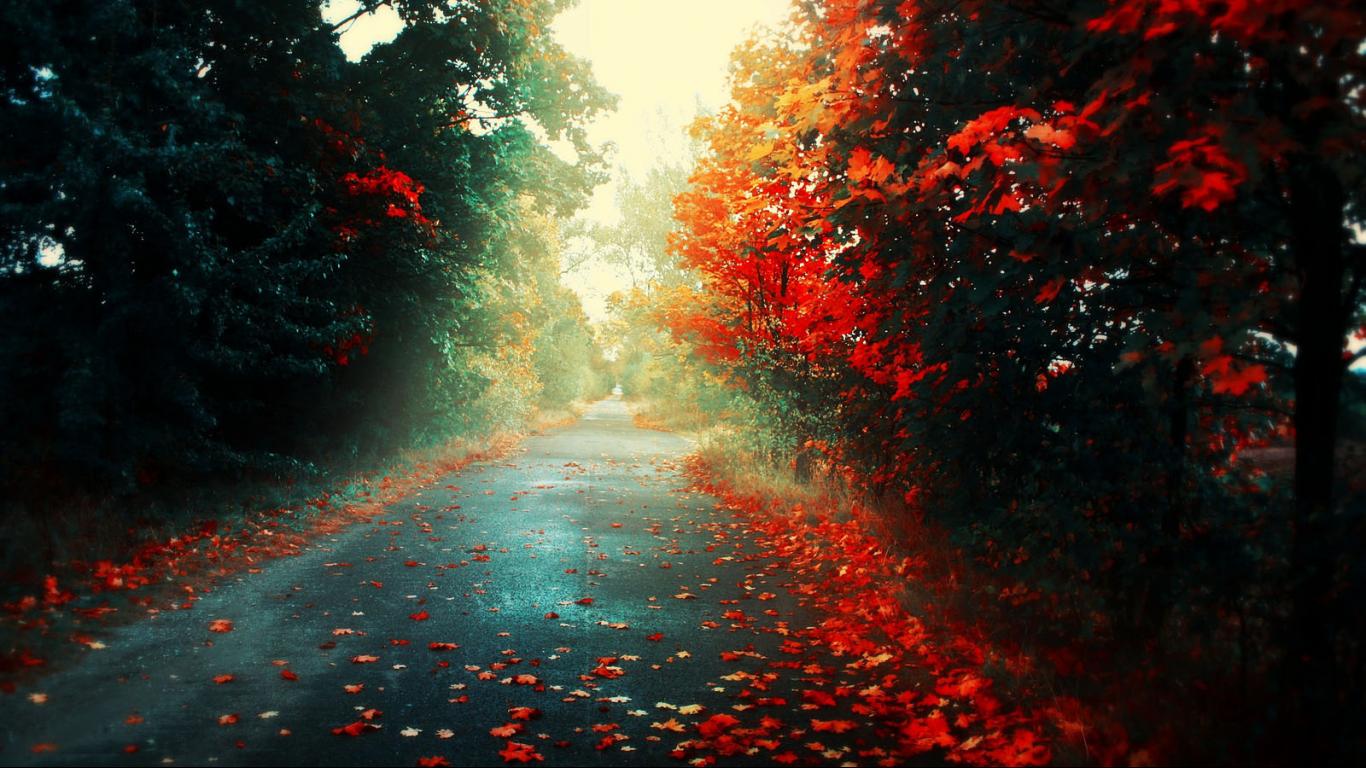 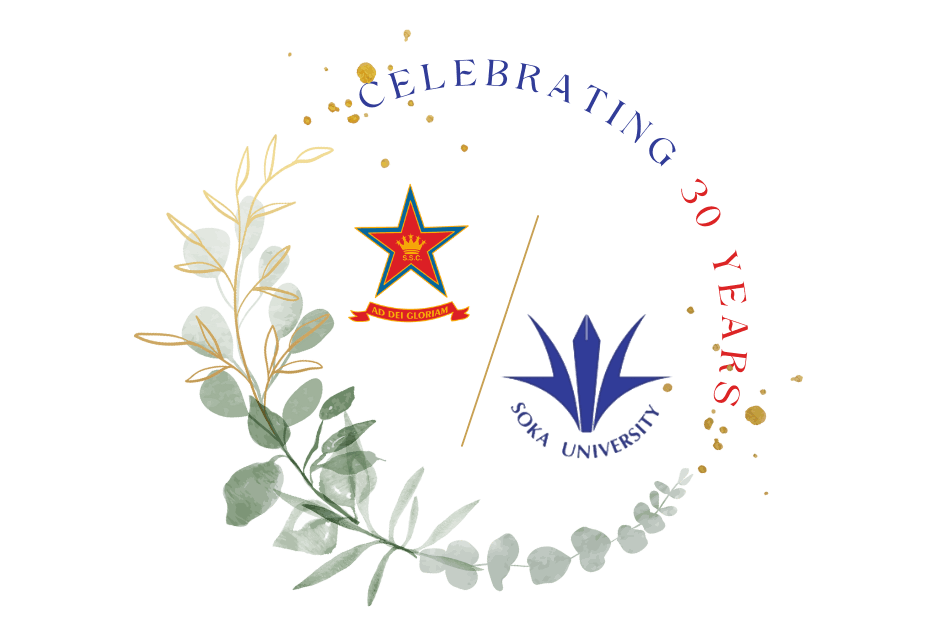 CELEBRATING 30 YEARS OF
Academic Partnership and Exchange with Soka University

“Individually we are one drop, but together we are an ocean.”
— Ryunosuke Satoro

30 years is not a very long time but it is long enough to test and prove the strength of a relationship. Soka University and St Stephen’s College have been together now for three decades and together we have spread the light of knowledge and have shared a common commitment to service and the promotion of peace.

On Founder’s Day when we re-dedicate ourselves to the founding ideals of excellence and service, on behalf of the entire College community I look back and am satisfied… I look to the future and want both our institutions to do more.

The years gone by and the work we’ve done together as institutions offer us a realistic hope for the future. St Stephen’s College and Soka University. May the bonds of friendship grow stronger, may we be able to achieve more together, may we bring Knowledge, contentment and peace to our countries and to the world.

“Some beautiful memories together”

This year marks 70 years of diplomatic relations between the Republic of India and the State of Japan. This partnership spans the realm of art, religion, literature, technology, industry and education. Built on the same foundation of mutual well-being and growth, this year marks 30 years of academic partnership and exchange between St. Stephen’s College and Soka University. The visionaries who inked the partnership agreement three decades ago did it with the intention of expanding the reach of St. Stephen’s College into the wider world, especially the Far East and creating a gateway for the exchange of humanistic ideas.

The academic partnership and exchange programme started with one student being exchanged from each institution every academic year. Gradually the exchange expanded to include five self-financed students from Soka University to study for one year at St. Stephen’s College. Further, a three-week-long language and culture programme was introduced for students from Soka University.

Three years ago, a new era of exchange opened with faculty exchanges between the two institutions. Faculty from St. Stephen’s College visited Soka University to do research and exchange ideas. At the same time, their counterparts from Soka University were invited to teach Japanese language and history for one year at St. Stephen’s College. Over the years, the relationship between the two institutions has created an atmosphere of friendship, sharing, learning, and compassion.

As we celebrate 30 years of enduring friendship and shared commitment to spreading knowledge and values for a better world, we hope to further what we have already achieved.