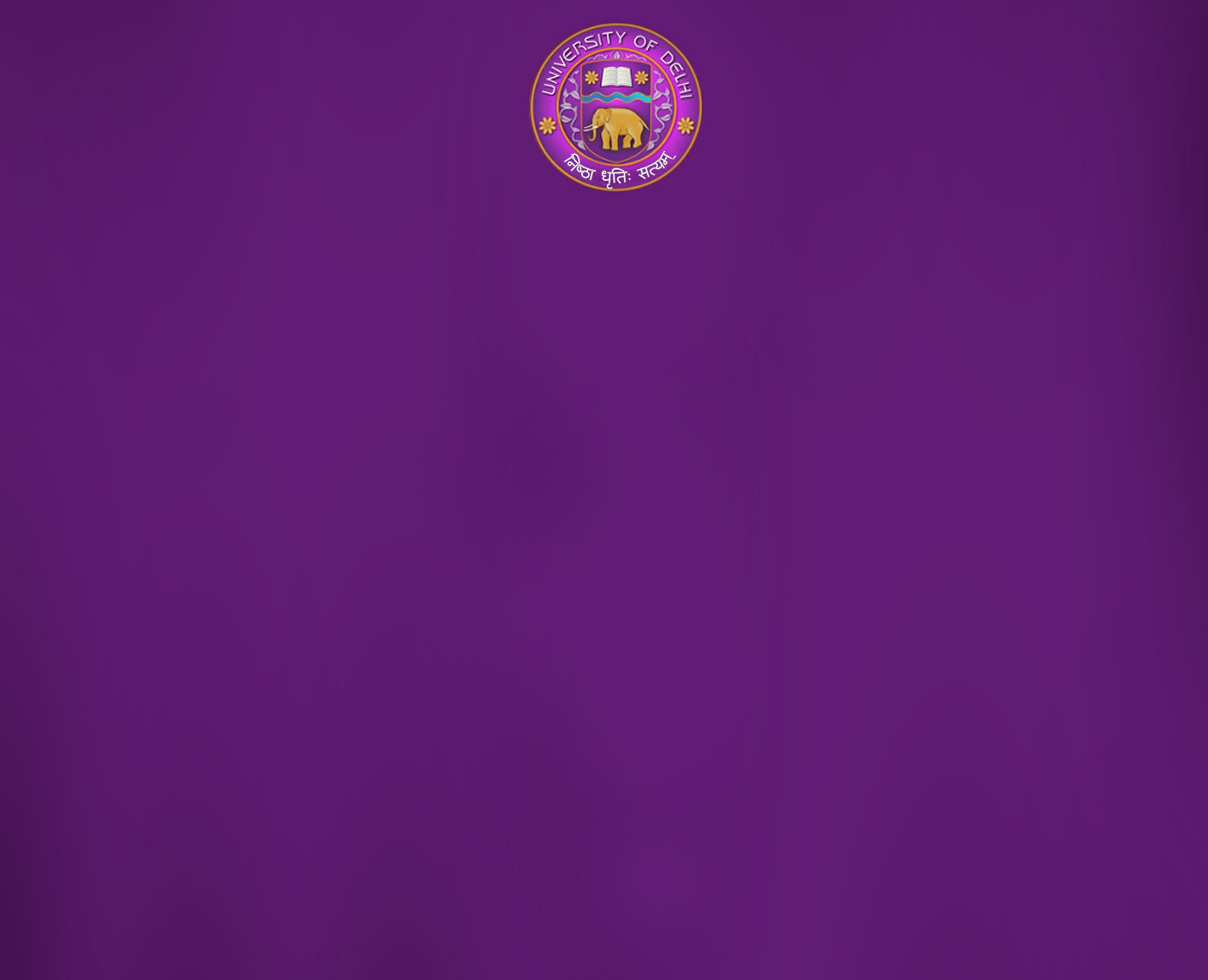 St. Stephen’s College is one of the constituent colleges of the University of Delhi. The University of Delhi is the premier university of the country and is known for its high standards in teaching and research and attracts eminent scholars to its faculty. It was established in 1922 as a unitary, teaching and residential university by an Act of the then Central Legislative Assembly. The President of India is the Visitor, the Vice President is the Chancellor and the Chief Justice of the Supreme Court of India is the Pro-Chancellor of the University.

When the University took birth, only three colleges existed in Delhi then: St. Stephen’s College founded in 1881, Hindu College founded in 1899 and Ramjas College founded in 1917, which were subsequently affiliated to it. The University thus had a modest beginning with just three colleges, two faculties (Arts and Science) and about 750 students. In October 1933, the University offices and the Library shifted to the Viceregal Lodge Estate, and till today this site houses the offices of the main functionaries of the University. The University has grown into one of the largest universities in India. At present, there are 16 faculties, 86 academic departments, 77 colleges and 5 other recognised institutes spread all over the city, with 132435 regular students (UG: 114494,PG:17941) and 261169 students (UG:258831,PG:2338) in non-formal education programme.

When the University of Delhi expanded in many directions to keep pace with a rapidly growing city, South Campus was established in 1973 to facilitate access for the residents of South Delhi. It moved to its present location on Benito Juarez Road, near Dhaula Kuan, in 1984. The Campus is now spread across 69 acres of green, hilly terrain and its buildings blend attractively with the natural surroundings. The various departments are located in the Faculty of Arts and the Faculty of Inter-disciplinary and Applied Sciences. S.P. Jain Centre for Management Studies is also located at the South Delhi Campus. Besides these, the Campus has a good library, a Health Centre, a Bank, a Post Office, DTC Pass Section and administrative and examination blocks. South Campus also provides some residential quarters for faculty members and the non-teaching staff. Outstation students are offered accommodation in three hostels.

St. Stephen’s College deeply cherishes her association with the University of Delhi.