To the Glory of God 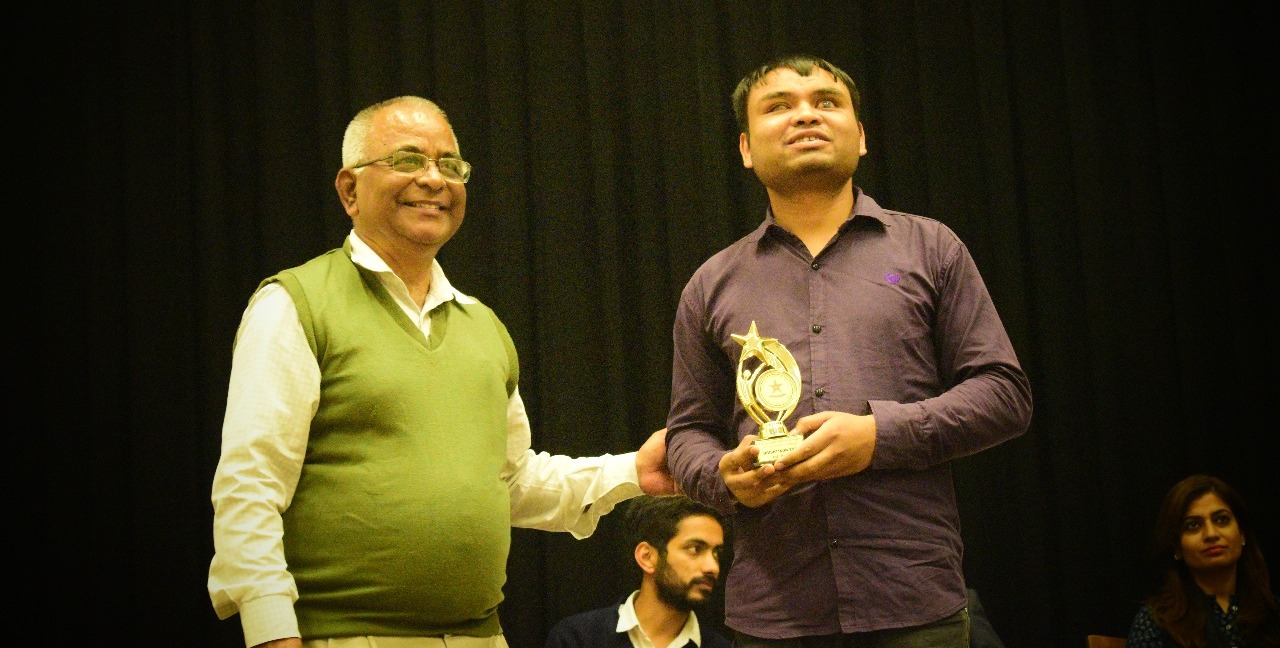 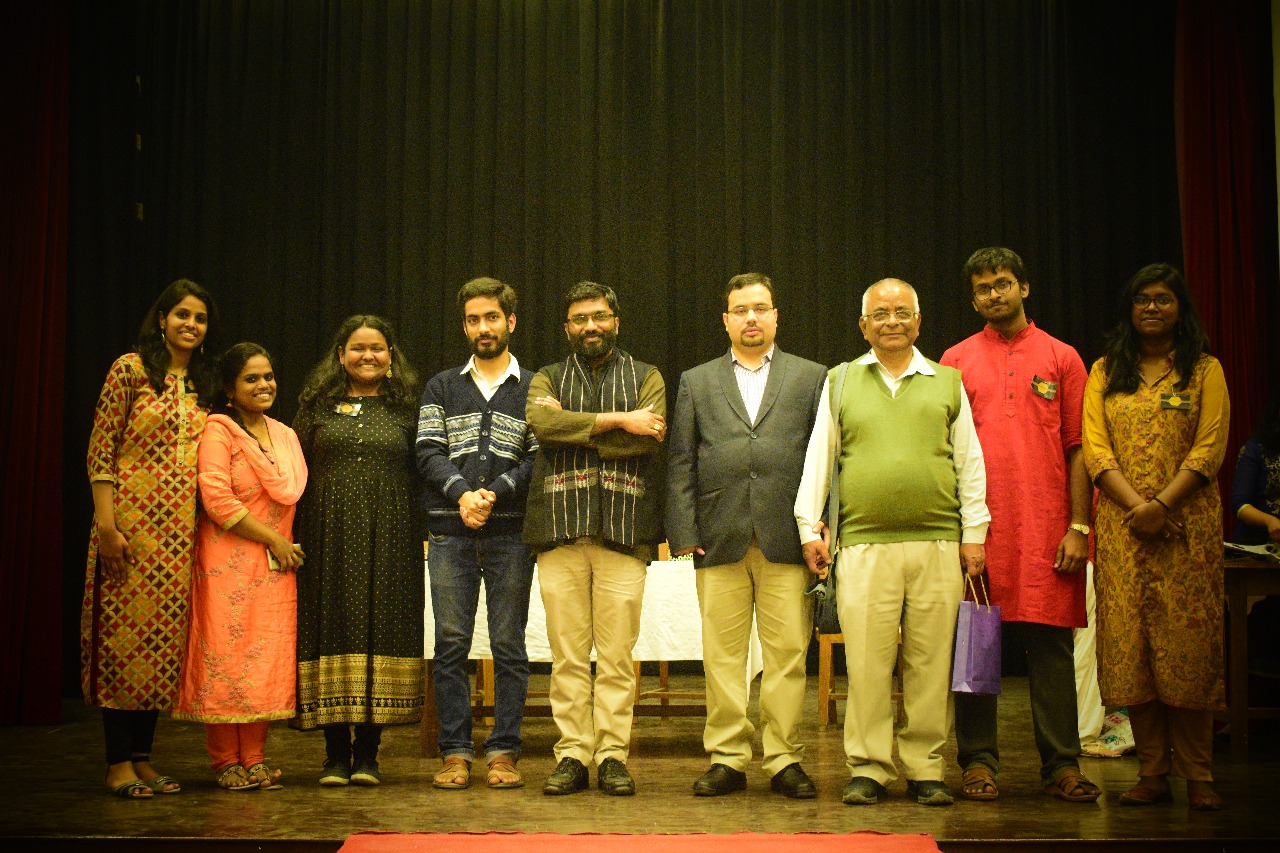 The Enabling Unit is the culmination of a U.G.C.  guideline that mandates the existence of such a body in every college that constitutes to be a part of the University of Delhi, with the explicit purpose of safeguarding the rights and working for the welfare of the specially abled students.

The structure of the Unit is two-fold. Its primary focus comprises its first leg. This would include people with special abilities – visual, speaking, hearing, intellectual and so on, who are known as its ‘Members’.  The Unit’s second segment, also its strength and back-bone, is occupied by people who participate to extend all help possible, and are called the ‘Volunteers’.

The dual nature of this structure is not binary as its fluid and flexible.

Any operation of the Unit is in consonance with the following objectives that its executioners adhere to:-

The Unit believes that we can experience any disability in two ways. First, when we are facing enough of a challenge that we need help and support at least for some duration. Second, when we can somehow manage on our own and simultaneously extend help to similarly challenged people. In the latter way, the Unit believes, what had hitherto been ‘in one’s way’, becomes the way’.

On account of any service, our Unit condemns ‘self-glorification’. Social servants, sometimes, place themselves at a superior position over the ‘helped’ in an unreal hierarchy. Enabling Unit stands for bringing everyone on the same platform to eliminate actual and manufactured differences.

The Enabling Unit indulges in the following as part of its routine:-